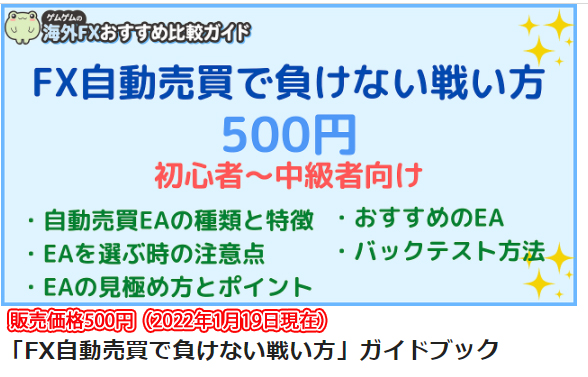 Tesla was trading lower Thursday. Weakness may be the result of reports showing the company removed the Cybertruck production date from its website, which has caused delay concerns. The change on Tesla's website was first reported last week, but a series of reports flooded news feeds Thursday, which seemed to be negatively impacting Tesla shares. The Cybertruck page on Tesla's site currently says "You will be able to complete your configuration as production nears." However, it previously told buyers, as recently as last month, "You will be able to complete your configuration as production nears in 2022.” The removal of "in 2022" from the on-site text is raising delay concerns. The Cybertruck, initially unveiled in 2019, was expected to roll off production lines at the end of 2021. Shortly after the Cybertruck was announced, Tesla delayed production to 2022. Now it seems the electric truck has been delayed again. Tesla is set to announce its fourth-quarter financial results after the market closes on Jan. 26. The stock was down about 4% at the time of publication.